Cases handled by Mr. Levy have been featured in the New York Times, CNBC, The Miami Herald, The Sun Sentinel, The Daily Business Review and The South Florida Business Journal, and several news articles have been published in local and national news publications discussing the lawsuits pursued by Mr. Levy on behalf of his clients. Mr. Levy has been selected to Florida Super Lawyers in every year since 2012, an honor received by less than 5% of attorneys in Florida. Mr. Levy has also been selected to the Million Dollar Advocates Forum, an honor received by attorneys who have won million and multi-million-dollar verdicts and settlements.

Mr. Levy is admitted to practice law in the following courts: 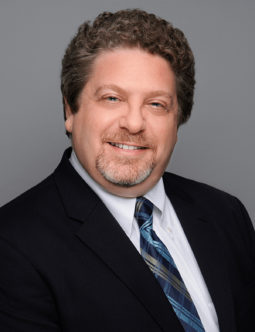 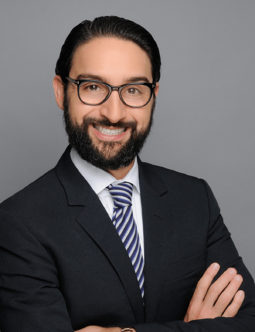 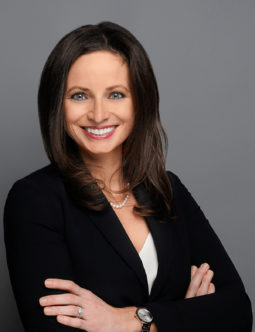 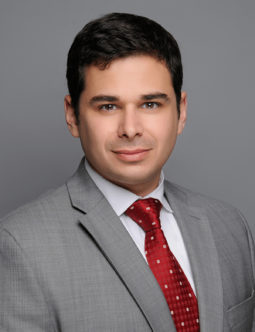 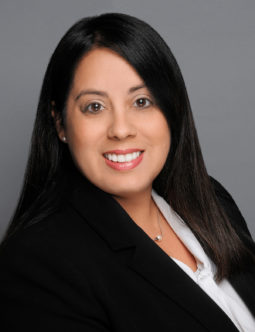 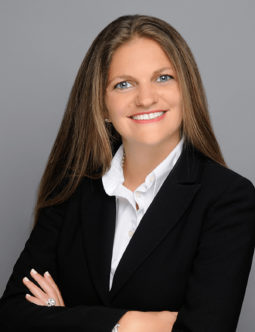 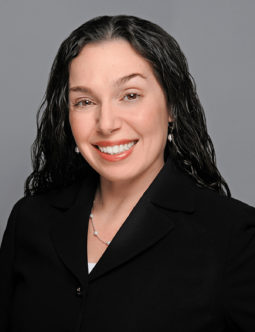